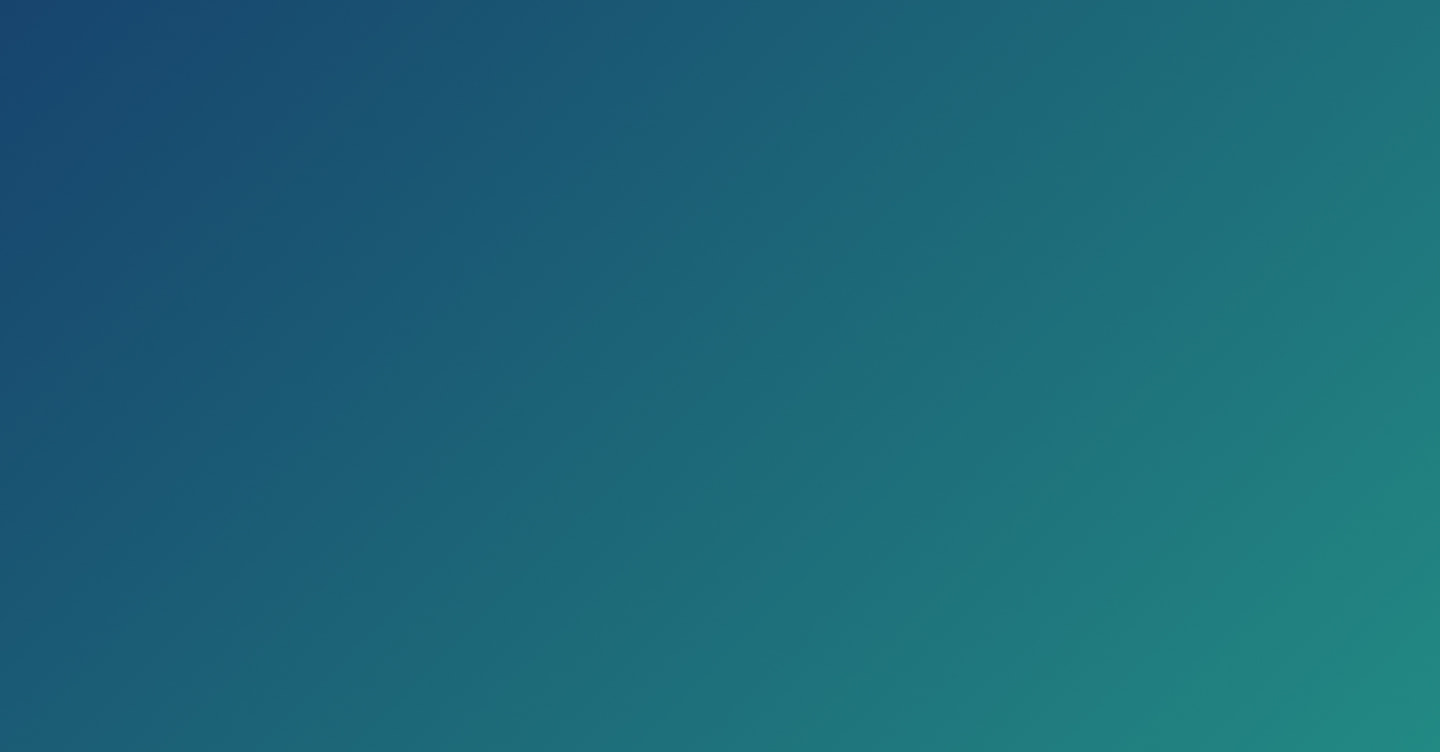 Ralph: Getting back to everyday life after the above-the-knee amputation

Patient suffered a tragic motorcycle accident when a vehicle ran a red light and hit him, resulting in an above-the-knee amputation.

Patient is a father of three who has been married for 36 years. His livelihood as a truck driver of 23 years was irrevocably damaged following his life-altering injuries. The victim, now age 58, was hospitalized for over four months and initially on a ventilator for life-support following the accident.

The patient eventually recovered enough to undergo physical therapy at the rehab hospital of southern New Mexico, where he was slowly able to regain mobility on his sound leg. Patient was eventually released from the hospital and was fitted with a prosthesis from a different provider two months later. Patient started walking and eventually went back to work.

Patient’s initial prosthesis, however, caused skin breakdown at the distal end of the residual limb, limiting his mobility and range of motion of the hip. The patient was fitted with a mechanical knee without a microprocessor and suffered difficulties going downstairs due to the type of componentry the original prosthetic provider fitted him with.

Patient came into our office for a consultation, during which time we spoke about advanced technology including a microprocessor knee and elevated vacuum system that would allow the prosthesis to fit him better than his previous prostheses.

Patient was fitted with a prosthesis using the latest technology available with a microprocessor knee dynamic response foot and elevated vacuum with suction suspension. This new prostheses gave the patient greater range of motion of the hip joint. The better fit of the new prostheses facilitated healing the skin breakdown that was previously present.

The patient’s pain also dissapated with the new prosthesis. Suction suspension on his new prostheses ensured a secure fit, enabling him to walk and perform his job functions seamlessly. Patient states, “my mobility really increased [with the new prosetheses].”

Patient’s greatest accomplishment is now being able to go downstairs, step by step – something that had not been possible with his old componentry. The patient is very happy and wishes that he had been initially referred to our facility straight out of his stay at the rehab hospital.

Go back to Patient Success Stories

Looking for help?
Talk to us!

Having questions about our products or methods? Talk to us! 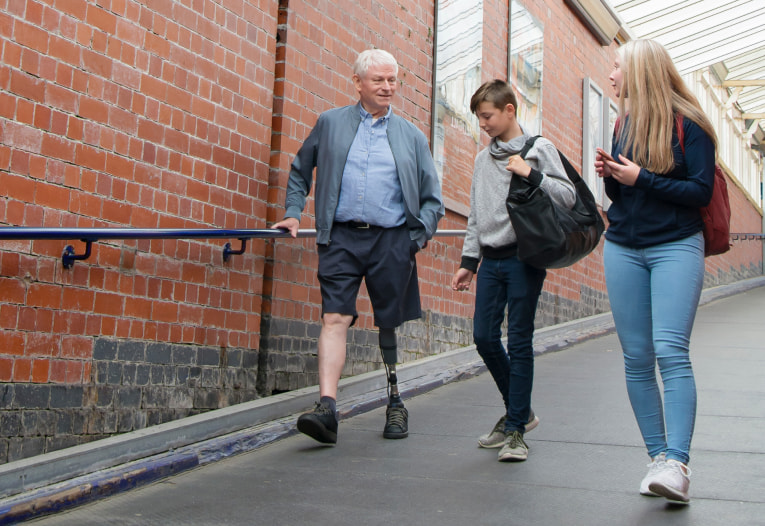 Covid-19 Precautions and What to Expect in Our Clinic. Read more about our policy